29 Jun Five Questions to Ask Before Remodeling Your Kitchen

This is a bit of a twist compared to our normal blog post, because these are questions you need to ask yourself – not us. We want you to consider the answers to these questions before you call us for the consultation, because your answers... 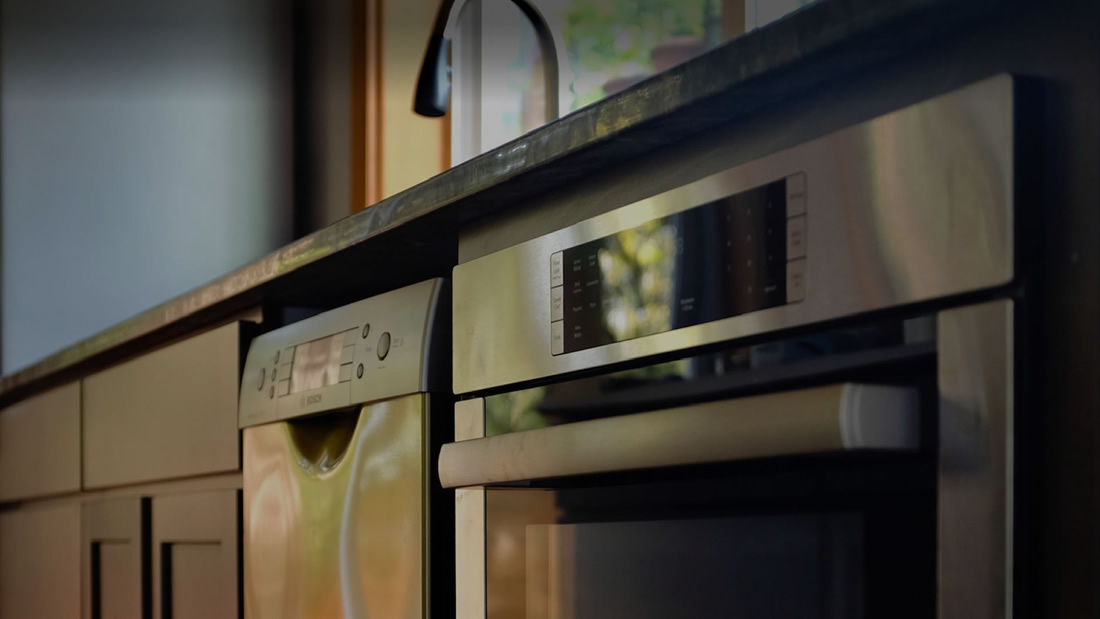 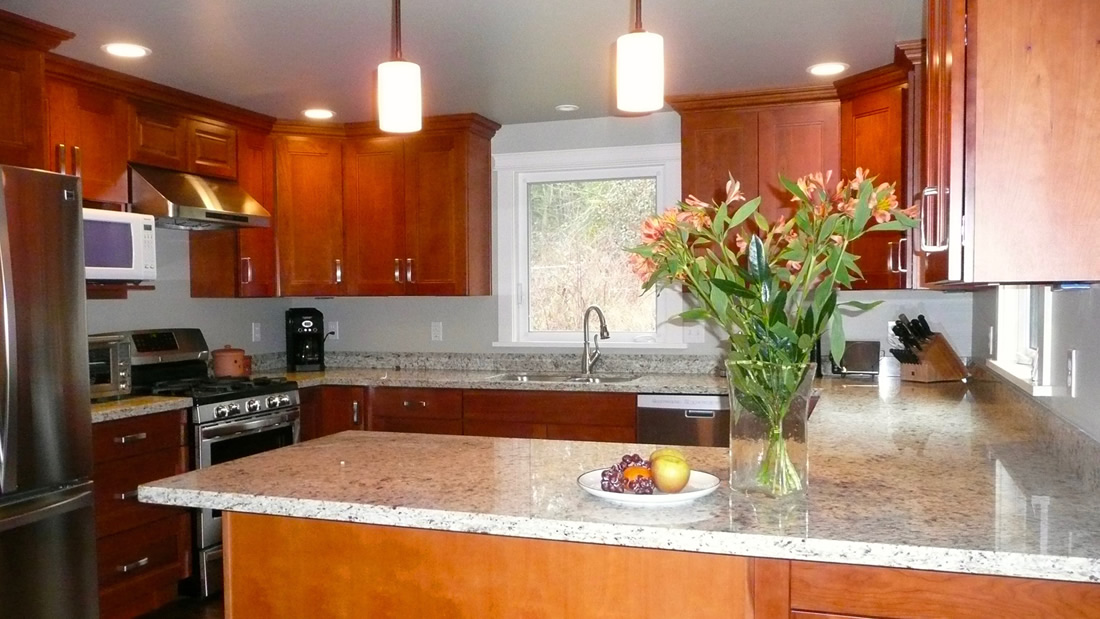 05 Feb How to Choose Your New Kitchen Cabinets

Budget is Not the Only Consideration when Buying Kitchen Cabinets The type of kitchen cabinet you buy is dependent on a number of factors. Apart from affordability, other selection criteria include the existing decor and style of the kitchen and home itself. Some major considerations when... 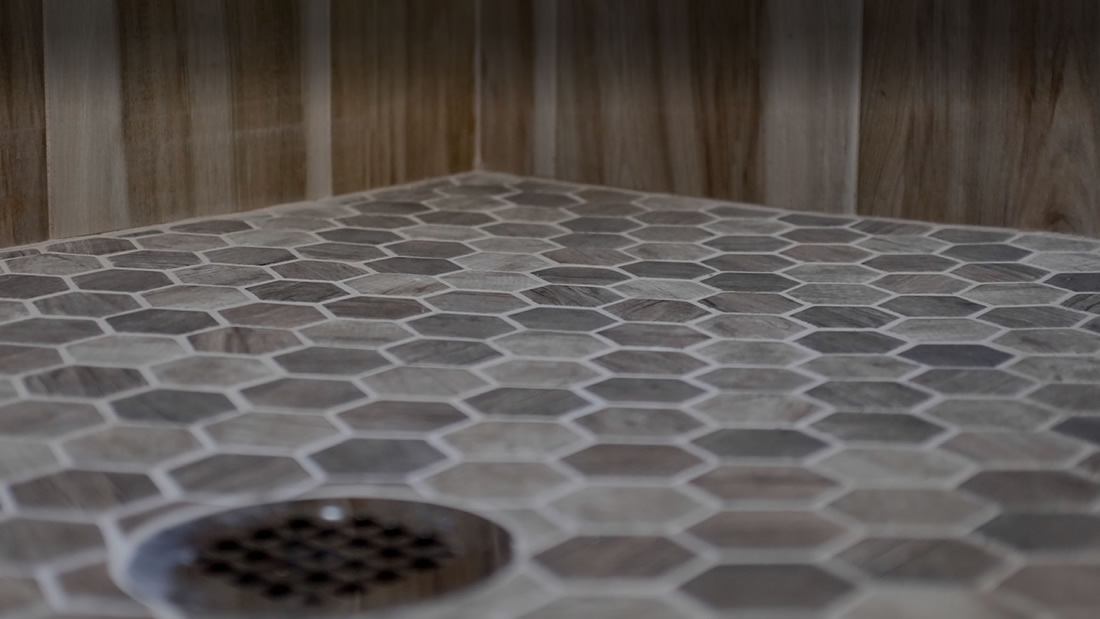 The winter months are the perfect time for you to work on some remodeling projects around your home, because we know that no one wants to be out in the cold and the snow. During this time, you can enjoy the warmth of your home... 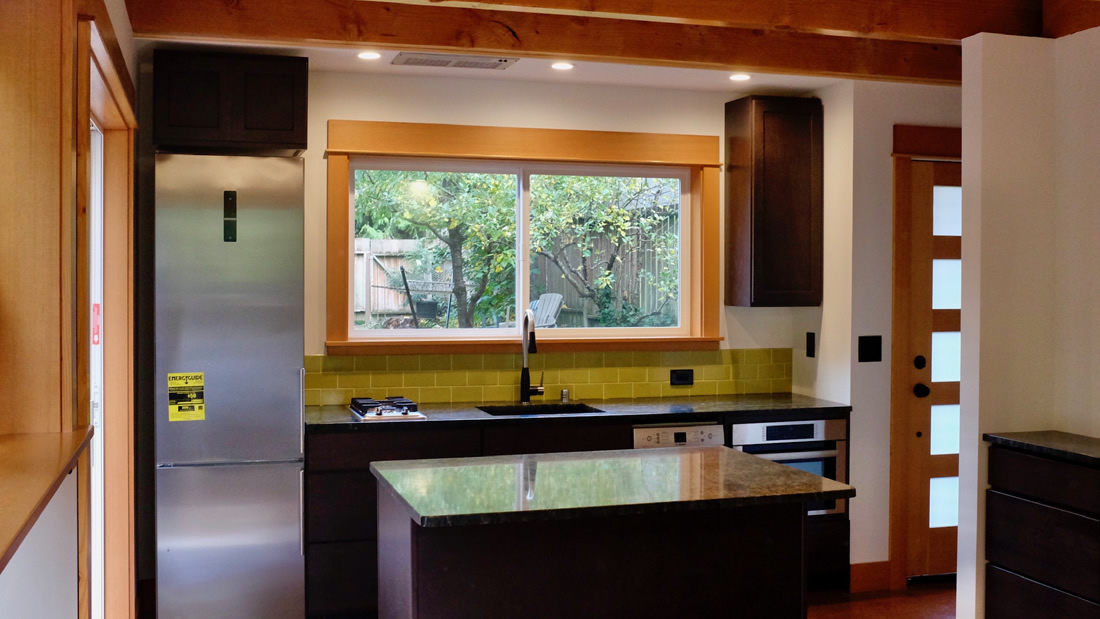 08 Sep Before You Remodel Your Kitchen…

Decades ago, the kitchen was simply a place where meals were prepared, and design and layout were not all that important. Over time, it gained prominence as a central part of the home. Style and function became bigger issues as the kitchen became the spot... 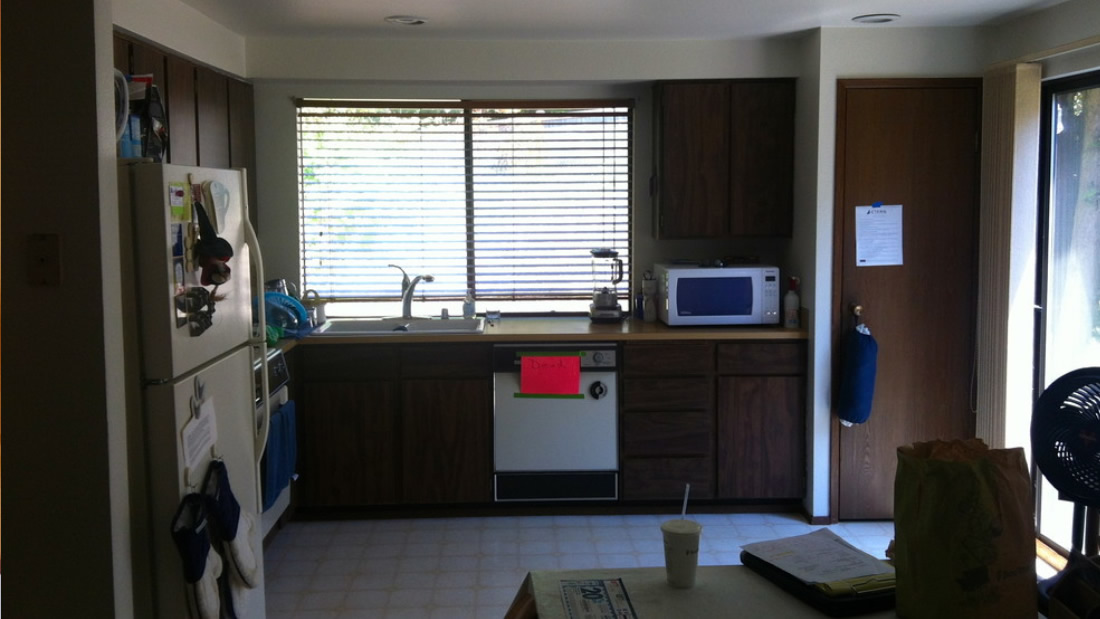 25 Sep A Dark Kitchen Lightens Up

Our Kirkland client and her husband wanted to remodel a kitchen in their rental property. Having done previous remodels on other homes, she had a great eye for materials and colors, and working with her was a wonderful collaboration. This was one project where the...